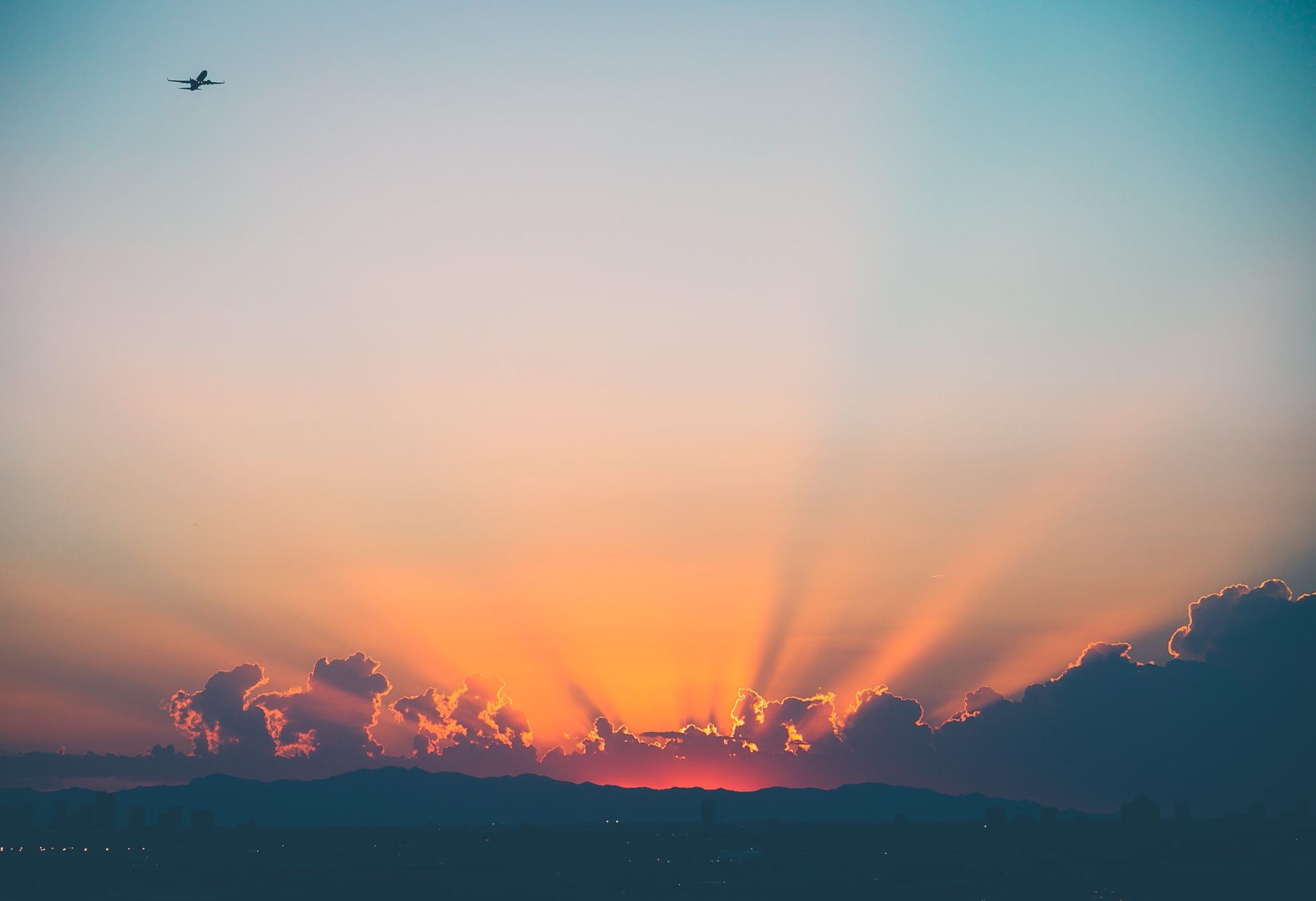 Our Real Talk webinar series with the PreSales Collective continues with a discussion about the hottest new role in the SaaS world today – the demo engineer.

They’re two of the most experienced leaders in this new and growing field, so they had a lot of insights to share with us. Here are my favorite takeaways from our conversation.

What is a Demo Engineer?

13 years ago, Todd was a solutions engineer at Salesforce when they came out with Apex, a new programming language. He suddenly went from giving demos to spending hours every day hacking code and getting frustrated because that wasn’t his strength.

He had a colleague who could do it and helped him out, and he realized there should be a team for these kinds of tasks. A few weeks later, his boss gave him a five-person team, and off they went to figure out this role, and that’s how the first demo engineering team was born.

Demo engineers can take a lot off the plate of SEs from a technical perspective, which makes hiring those SEs much easier. If they don’t need to meet all those advanced technical requirements for coding, it makes the SE candidate pool a lot bigger – and in today’s highly competitive hiring environment in presales, that’s incredibly helpful.

A good demo engineer is a deeply technical person – at the developer level – but perhaps they don’t want to work on just one product, or they want to have a faster-paced job and enjoy the pace of a sales team. There’s also a social aspect to this role in addition to the technical aspect.

A solutions engineer, on the other hand, is a pretty even blend of a social and technical skill set. A demo engineer starts out as more heavily technical, but a lot of DEs become SEs down the road. Demo engineering is a great entry point into a company and into a presales role because you develop so much product expertise. In fact, Todd says that some of the best SE leaders and SE talent at Salesforce have come from a demo engineering background.

The Dawn of Demo Engineering

Anjali says that two things have contributed to the explosion of demo engineering teams and roles. First, the rise of product-led growth and the increased adoption of a PLG motion – demo assets are a very important part of the PLG puzzle.

Second, there’s much more awareness of the demo engineer role and the value it adds to a presales team. More companies are hearing about it – and the PreSales Collective plays a big part in this increased awareness. And so many startups like Reprise are making this role easier and building awareness of the function.

She notes that right now there are more than 400 people on Linkedin in the demo engineering role, and that number is rising every day. Six months ago, there were maybe 100-200, so the growth has truly taken off.

The Evolution of the Demo Engineer

Todd says in the beginning, demo engineering was behind the scenes and working with SEs on requests. But because we’re so deep in the product, two new roles have emerged for the most tenured and senior DEs (focused on keeping people in Q Branch).

There’s the technical strategist/consultant – they see patterns across industries and SEs want to pick up the phone and consult with them before they pitch.

And the app engineer is looking at the patterns of competitors in the industry, seeing a gap in the product, and then building that functionality. They see what competitors are doing and put it on the app exchange for Salesforce customers for free.

Anjali says that different companies are figuring out the exact responsibilities of the team. Sometimes they just task engineers with building a demo environment, but the role is so much more than that.

In her experience, the most advanced companies are shifting from that mindset to looking at the end-to-end sales cycle or customer journey and figuring out what demo assets you need. At the core, demo engineers are like stage managers. It’s a very cross-functional role – they work with different teams internally to develop whatever is needed to put on the most effective show.

The Ratio of DEs to SEs

Todd says it’s changed a lot at Salesforce – and this is a number he look at a lot. The ratio of SEs to DEs used to be around 20 to 1. He’s seen it get lean over the last few years, which is not a bad thing, and now the ratio is about 25 to 1. They have 3 releases a year at Salesforce, so he sees that as a function of the product.

The role is so diverse – it started with DEs and then new roles popped up just focused on tools or demo environments. You need to evolve with the business, and that’s what they’ve focused on at Q Branch. Don’t rest on what you did a decade ago.

Demo engineers are not just cheaper bodies to build demos. The value of that team is well beyond just the time spent on tasks – hours are not a good metric because it doesn’t do the team justice. Then your close rates and ACV will start to mirror whatever the presales team will be doing, which isn’t ideal.

To build a truly effective demo engineering team, you can’t just allow anyone to grab a DE. When you pick and choose where to spend time, you should start to see close rates better than average and better than SEs, which should be the goal.

Anjali says that the demo engineering role is like a contact center for presales and sales. They get a lot of requests from everyone, which means they can help you uncover pain points and what’s working well. Based on that, you should be able to create a business case to build the team.

Todd says KPIs and justification for this role is really hard. He looked for social engineers and went on campus at top universities and looked for eye contact, a firm handshake, and someone who could talk about anything and check the box on technical skills. Consulting is also a great place to look, as well as people who are looking for a sales education. Salesforce is focused on growing their talent there and it’s paid off.

Photo by Jakob Owens on Unsplash